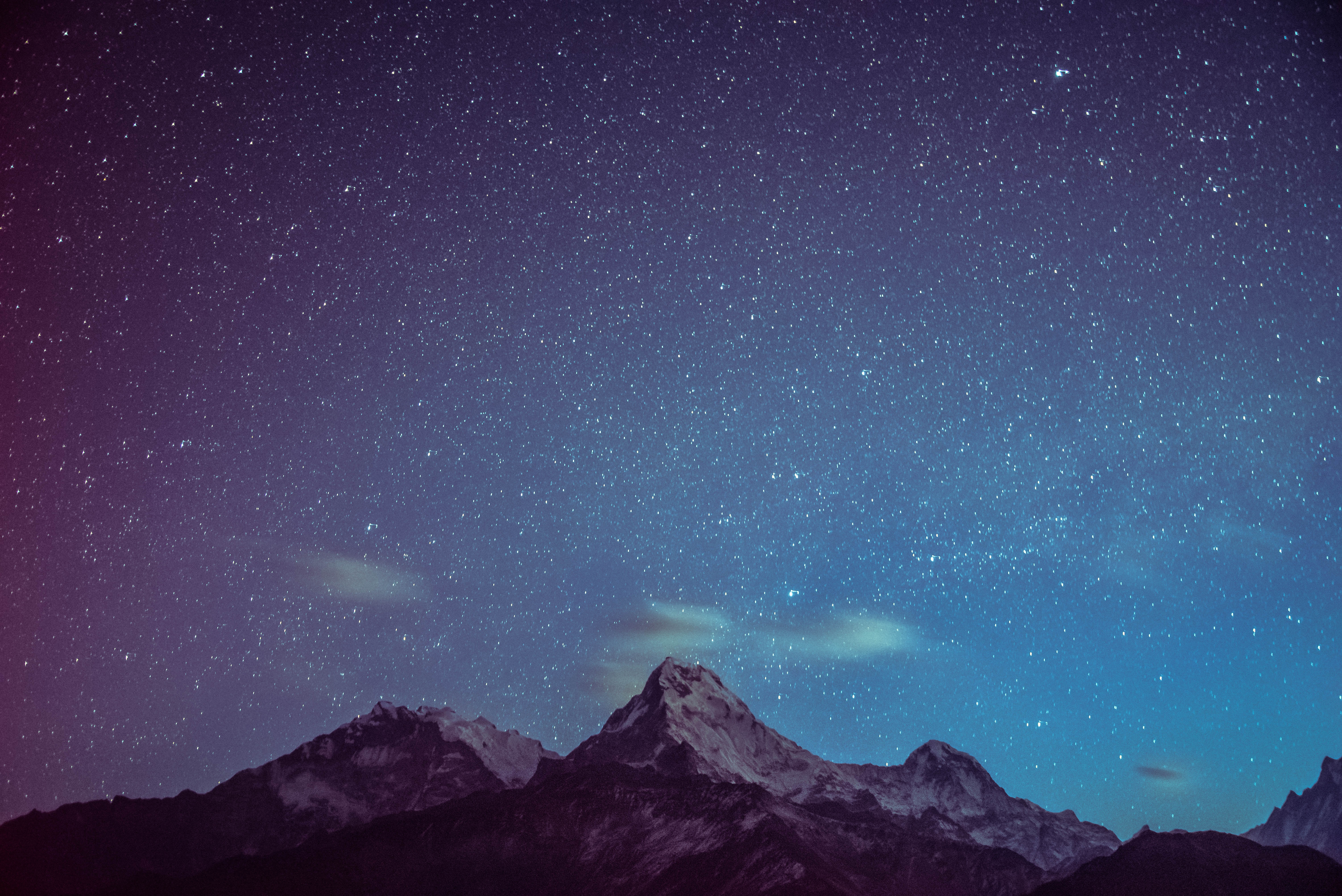 Thoughts on the Fediverse

I’ve been experimenting with installing and self-hosting several fediverse instances, so I thought I’d post my quick impressions.

Remember that I’m very much not a developer or sysadmin. I’m comfortable in the terminal and can do some slight code tweaking, but that’s the extent of my skill set. I’m pretty much your average user in all regards.

Mastodon is the big one, when it comes to the fediverse. It’s been featured in quite a few articles over the years as a solid alternative to Twitter and you can find a wide scope of users from every facet of life. There are hundreds upon hundreds of instances that range from tens of thousands of users, to small one-person instances.

Self-hosting is simple as long as you can follow the long and complicated installation, although DigitalOcean does give you the convenience of a one-click install that sets up everything for you. It does require quite a bit of power from your server, so the smaller VPS solutions aren’t always going to cut it.

For myself, it was too much effort to try and keep it maintained, especially as it would be an entire instance for just myself.

Pleroma is sleeker and a more cool version of Mastodon, in the sense that it’s far more open to hacking and customizing it to your heart’s content. It also uses far less resources than Mastodon to run, and it was far simpler to install it.

I did find it far harder to find users to follow, but that could be that the way Pleroma approaches federation is slightly different from Mastodon, so I’m willing to give it some time and see if it sticks.

Hubzilla is by far the simplest to install. It even works on shared hosting! I’ve been running my own Hubzilla node for a few weeks now, and I’m constantly learning new things about it. It’s far more powerful than I’ll ever need, but I’m enjoying tinkering around with it.

I haven’t been able to connect with many other users yet, because the directory for connections seems to be flooded with bot accounts and abandoned accounts.

Misskey is another micro-blogging network that’s similar, and yet very different, from Pleroma and Mastodon. I couldn’t come right with the installation and just gave up trying. It does look pretty though.

Based on the XMPP standard, Movim is centred around sharing articles on Pubsub channels and has chat built in. It’s a mash-up of Telegram/WhatsApp/ and Facebook-lite.

I haven’t tried hosting this myself, but it’s a service I love using and as it’s based on XMPP, you can be sure that it’s stable and extensible. All you need is a XMPP account, and you’re set to go.

I installed my own instance of WriteFreely today and as someone who enjoys writing, I fell in love with it immediately. It’s very much a stripped down blog system, with the focus being on your words. It’s minimalistic, which is exactly what I want when it comes to writing and presenting my work to others out there.

Not only that, but it was relatively simple to set up and should be good for those of you who enjoy writing, both professionally or as a hobby.

Scuttlebutt is the service I’ve had the least time to dig into. It’s an interesting form of an offline Reddit / Facebook network, but that doesn’t really do it justice. It can take some time to connect with others, and until you do, your feed will be pretty much empty. It’s a good reason to introduce yourself in the #new-people channel and dive into groups that might interest you and connect with people you find interesting.

The fediverse is as strong as ever and there are a multitude of options out there, so it should be easy to find something that suits your taste and use case.

You can self-host and control your data from start to finish, or you can join one of the thousands of available instances out there.

There’s definitely no better time than now to try and experiment and find your home in the fediverse.

A South African living in far off lands. Host of The Miskatonic Alumni Association podcast and numerous other projects.